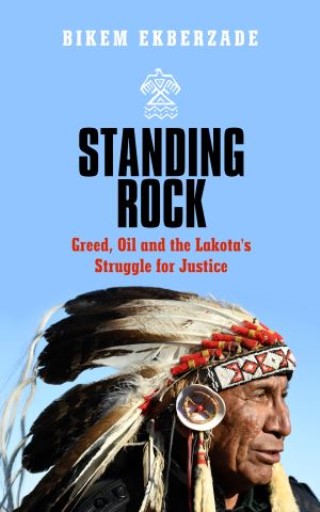 Greed, Oil and the Lakota's Struggle for Justice

In 2016, the world looked on as thousands set up camp within Standing Rock Sioux Reservation to protest the re-routing of the Dakota Access oil pipeline close to the Reservation's northern border. People from many Native American tribes were joined by non-tribal environmentalists, including US army veterans, all of them standing in solidarity with the Lakota. Then, in early 2017, the protest was disbanded using brutal force. And that is when the real struggle began.

From the decline of the East coast tribes to the dispossession of the native people along the Missouri basin, from the Battle of Little Bighorn to Wounded Knee, America’s indigenous peoples have been subject to horrendous persecution, land grabs and the steady erosion of their way of life. Frontline journalist Ekberzade Bikem recounts the epic story of this centuries’ old struggle as told to her by the guardians of the oral history of the Great Plains, the grandson of chief Sitting Bull's nephew and many of the other activists pledged to continue the fight in the aftermath of Standing Rock.