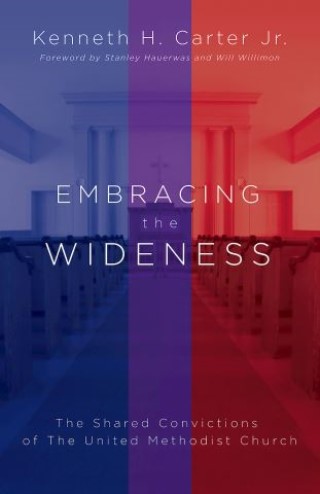 The Shared Convictions of The United Methodist Church

Embracing the Wideness contrasts a generous orthodoxy with the culture wars that seek to drive a wedge between Christians with deep faith convictions.  A generous orthodoxy is possible for The United Methodist Church because scripture supports both a confessing movement and a reconciling movement.

At times, a denomination is able to hold these two conceptions of church in tension. And at times, as in recent experiences of American Christianity, there is fragmentation and division.  The division may finally be the result of clearly articulated values that are not compatible. And the division may also be the result of how leaders do harm to each other.