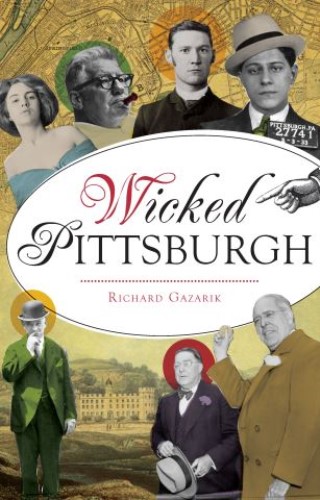 Richard Gazarik: Richard Gazarik spent more than four decades as a journalist in Western Pennsylvania. He has won awards for his writing and investigative reporting into public and corporate corruption in Pennsylvania and has written extensively about the bombing of Pam Am Flight 103 over Lockerbie, Scotland; the terrorist attack on United Flight 93 in Shanksville, Pennsylvania, on September 11, 2001; and the rescue of the Quecreek Miners in 2002. He is the author of Black Valley: The Life and Death of Fannie Sellins (2011) and Prohibition Pittsburgh (The History Press, 2017). He is a graduate of West Virginia University.