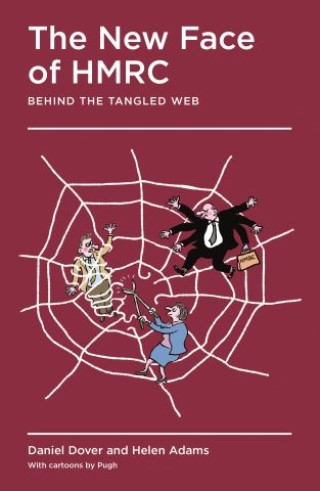 The New Face of HMRC

Behind the Tangled Web

Since the last edition of this perennial guide, the tax world has changed almost beyond recognition. The leak of the so-called Panama Papers in 2016, and of the Paradise Papers a year later, revealed to an incredulous general public the extent to which some privileged individuals and corporations accessed tucked-away trust and bank accounts. The result is increasing pressure on HMRC to raise revenue and to prosecute a greater number of tax evaders. Government has given HMRC stronger, less ambiguous legislation, putting the onus on the individual to prove their innocence. A tax investigation is now akin to a spider's rapacious search for food, and HMRC has substantially more information about which line of enquiry to pursue, and about the helpless taxpayer who lies twitching and vulnerable at the end of each silken thread.

The New Face of HMRC: Behind the Tangled Web will guide you through the pitfalls of a tax investigation. With humour and a light-touch approach it will help you avoid the hairy clutches and ferocious fangs of the HMRC investigators. Peppered with practical advice and Pugh's humorous cartoons, this is a strong antidote to the poison of the taxman's pursuit.