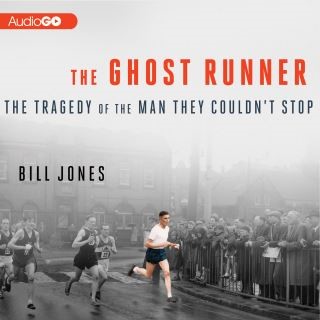 The Tragedy of the Man They Couldn’t Stop

The mystery man threw off his disguise and started to run. Furious stewards gave chase. The crowd roared. A legend was born.

Soon the world would know him as “the ghost runner,” John Tarrant, the extraordinary man whom nobody could stop. As a hapless teenage boxer in the 1950s, he’d been paid £17 expenses. When he wanted to run, he was banned for life. His amateur status had been compromised … forever. Now he was fighting back, gate-crashing races all over Britain. No number on his shirt. No friends in high places. Soon he would be a record-breaker, one of the greatest long-distance runners the world had ever seen. This cross between Once a Runner and Chariots of Fire tells the heartbreaking story of this remarkable individual.