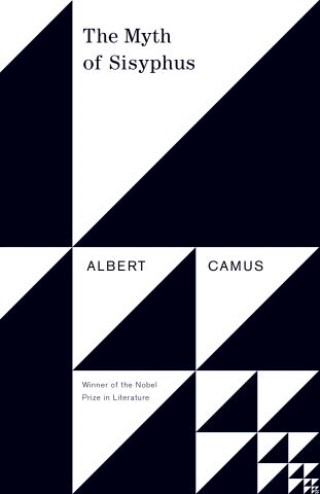 The Myth of Sisyphus

One of the most influential works of this century, The Myth of Sisyphus and Other Essays is a crucial exposition of existentialist thought. Influenced by works such as Don Juan and the novels of Kafka, these essays begin with a meditation on suicide; the question of living or not living in a universe devoid of order or meaning. With lyric eloquence, Albert Camus brilliantly posits a way out of despair, reaffirming the value of personal existence, and the possibility of life lived with dignity and authenticity.

Albert Camus: Born in Algeria in 1913, Albert Camus published The Stranger—now one of the most widely read novels of this century—in 1942. Celebrated in intellectual circles, Camus was awarded the Nobel Prize for Literature in 1957. On January 4, 1960, he was killed in a car accident.