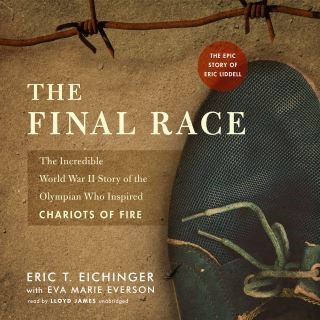 He was the most famous Briton at the time, having just won the gold in the Olympic 400-meter race. The story of that race-and the one he didn't run-was told in the popular movie classic Chariots of Fire. But what most of us don't know is what became of Eric Liddell in the years after the credits rolled.

As the storm clouds of World War II rolled in, Eric Liddell had already made decisions in his life that gave him the resilience to stand tall while others fell into despair. His strength of character led him to choose an uncertain future in China during World War II to continue helping the Chinese. He lived purposefully, even as his world crumbled and he experienced the horror and deprivations of a Japanese internment camp.