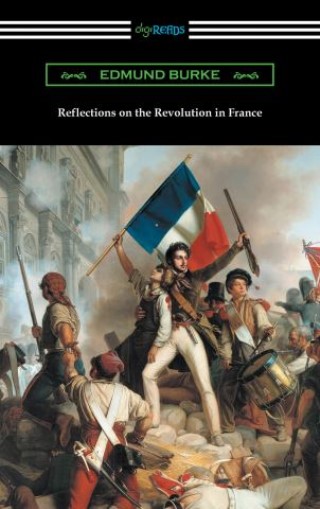 Reflections on the Revolution in France

Edmund Burke’s “Reflections on the Revolution in France” is considered by many to be a masterpiece of political analysis and a compelling rationale against the French Revolution. Originally written as a letter in response to a young Parisian and later expanded upon and published in book format in January 1790, the work has greatly influenced conservative and classic liberal intellectuals and stands as a powerful argument against violent revolutions, lawlessness, and unrest. Prior to 1790, Burke was a well-known member of the British House of Commons and a vocal supporter of the American Revolution. His condemnation of the French Revolution shocked many of his peers and supporters. Burke viewed the French Revolution as a violent and chaotic war without any guiding ideology or respect for the rule of law and feared it would lead to a situation that was both dangerous and corrupt. Many of Burke’s predictions came true as the Revolution devolved into bloodshed and anarchy with the Reign of Terror beginning in 1793 and then leading to the eventual military dictatorship of Napoleon Bonaparte. Burke’s work stands as an enduring statement in support of tradition, hereditary power, property rights, duty, and the monarchy.