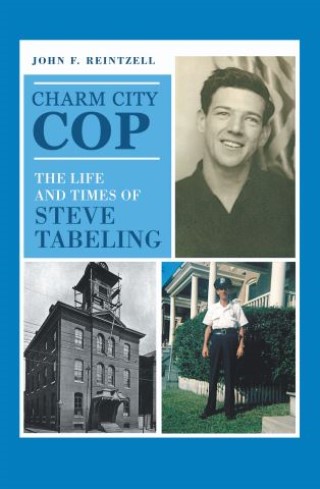 The Life and Times of Steve Tabeling

The men and women who’ve saved Baltimore from a complete meltdown for the past several decades are the city’s police and fire department members—blue collar employees who consistently put the city’s welfare ahead of their own. Steve Tabeling is one of them, but no one would have ever predicted he’d become a decorated police officer. At age fourteen, he left school—he hoped foreverand became a hardworking apprentice for his father, tearing out the insides of coal-burning home furnaces. He also met Dolores, who everyone called “Honey.” They married a few years later. Two years after the wedding, their first baby arrived, and Tabeling ironically became a police officer. He had the good fortune to be paired with a man who had something to prove and who didn’t give up easily. But police work did not come without problems: Shortly into the job, Tabeling shot and killed an armed robber, and he found himself not just fighting for his job—but for his freedom. Tabeling’s journey from a troubled youth to a family man and police officer who rose up the ranks to make a tremendous difference shows that anyone can achieve success.