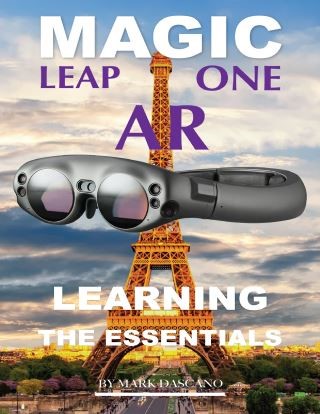 Magic leap is a newly formed company that is focused on developing a virtual retinal display device that is mounted on the head. The device will be called the Magic Leap One. Its main functionality is to place 3D generated images over the real world objects that you see. It will implement technologies that are used in augmented reality and computer vision. The company was founded in 2010 by a man named Rony Abovitz and he raised over $1 billion dollars from a group of investors. These investors included Alibaba and Google. His company was valued at over $4.5 billion in December 2016 and they promised the first official product to be released in December 2018 called the Magic Leap headset.