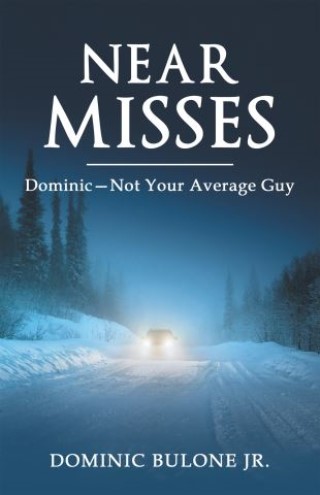 Dominic Bulone Jr. has had his share of near-death and extraordinary experiences, and he reveals them all in this memoir. Whether it’s dodging a car crash, almost getting killed on an amusement park ride, or escaping an evil man trying to entice him into a car with candy, he’s somehow survived near miss after near miss. Along the way, he’s learned valuable lessons, such as the following: —Do not talk to strangers. —Even when having a good time, be aware of your surroundings. —Never do stunts on a motorcycle that is too big for you. —Never go into the bad areas of town. He also celebrates meeting his wife, Stephanie, who was the first woman he fell in love with. They met one night at a roller-skating rink while he was in the army. Four years later, they were married and started a family. Learn valuable lessons based on faith, family, and common sense with Bulone’s life story.