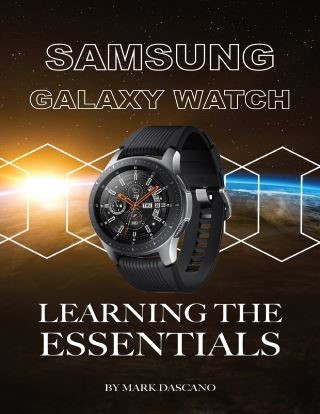 Samsung Inc. has released another smart device. This latest piece of technology comes in the form of the Samsung Galaxy Watch. The new device is the latest in the line of trendy smart products from the technology giant. Launched in August 2018, the Watch was released along with the new Galaxy Note 9. Reviews to date applauds the ingenuity, high quality and advanced features incorporated into the design of the new Watch. It is believed to be a major upgrade to the previously released smart watches from Samsung Inc. The new device adopts some earlier features but also boasts features distinctly its own.