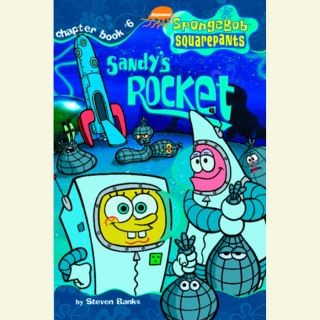 Steven Banks: Steven Banks has numerous writing and acting credits. He has been a head writer for several Nickelodeon series including "The Adventures of Jimmy Neutron", "The Fairly Odd Parents", "CatDog", and "Sponge Bob Square Pants". His play, "Love Tapes," co-written with Penn Jillette (of Penn and Teller fame), was recently performed at the Sacred Fools Theater in Hollywood. And he created, wrote, produced, and starred as himself in "The Steven Banks Show," a comedy series which aired on PBS in the 90s.