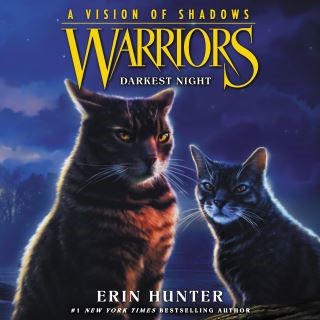 SkyClan has returned to its rightful place among the other four warrior Clans, hoping to find a new territory to call home. But not every cat is convinced that this is where SkyClan belongs—and the fate of all five warrior Clans remains uncertain.