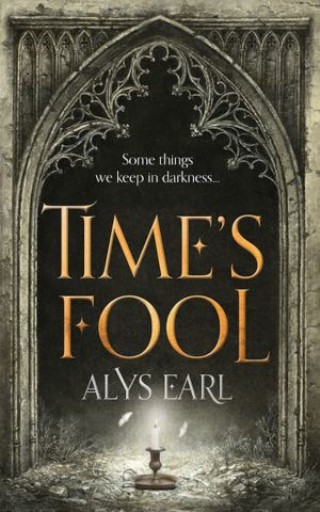 Autumn in the market City of Barchester, and two bright students begin their final year at University, content with old friendships, paying lip-service to old dreams. Until, that is, an ill-conceived prank introduces them to Julian.

For Sophia and Steven, the friendship they form with this worldly stranger marks a coming of age, a possibility to embrace the needs and longings they have never had the language to express. But Julian has his own secrets, and as the nights grow longer, it becomes clear that not all desires are without cost; that some things should never be brought into the light.

Time’s Fool is a novel about monstrosity, about desire and communication. It’s about the self we present to the world and the needs we whisper to ourselves in the darkness. It is about honesty and the fear of honesty. It is about the things we refuse - refuse to say, refuse to seek, refuse to believe - because sometimes, ignoring those things is all that keeps us sane.