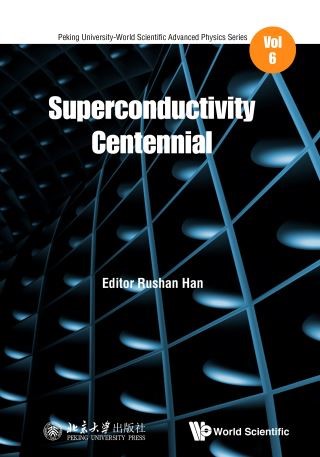 This book covers the important contributions of the Chinese during the development of high-temperature superconductors (HTS). The study of Y-based HTS, which was the first to be reported internationally at a liquid nitrogen temperature above 90 K, has retained the world record for superconducting transition temperatures. The book covers the study of superconducting energy gap, microscopic electron non-uniformity, ARPES research, "kinks" research, eHigh-Tᶜ. In order to provide a comprehensive introduction to the physical properties of condensed matter, this book also includes studies on the thermodynamic properties of high-temperature superconductors, low-temperature heat transport, and Raman spectroscopy. In addition, this book includes important topics in theoretical studies, including the study of the magnetic and superconductivity of iron-based materials, the non-diagonal long procedure in condensed quantum phases, and the creation of oxygen sites in the CuO₂ plane. Rotational fluctuations lead to the study of superconducting states. This book is suitable for researchers and graduate students in condensed matter physics, materials science, optics and other fields.

Contents:
Readership: Graduate students, post-docs and colleagues working in the field of superconductivity, who are interested in the history of the field in the past 100 years.
Key Features: