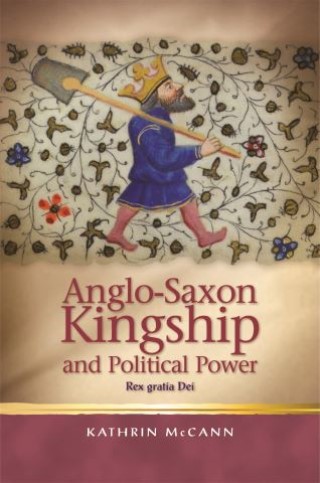 Works on Anglo-Saxon kingship often take as their starting point the line from Beowulf: ‘that was a good king’. This monograph, however, explores what it means to be a king, and how kings defined their own kingship in opposition to other powers. Kings derived their royal power from a divine source, which led to conflicts between the interpreters of the divine will (the episcopate) and the individual wielding power (the king). Demonstrating how Anglo-Saxon kings were able to manipulate political ideologies to increase their own authority, this book explores the unique way in which Anglo-Saxon kings understood the source and nature of their power, and of their own authority.