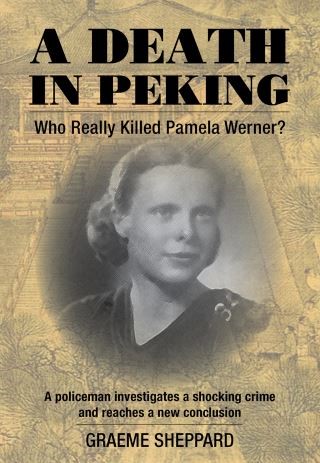 A Death in Peking

The brutal murder of 19-year-old Pamela Werner in the city of Peking one night in January 1937 shocked the world, but the police never found or named the murderer. A best-selling book, Midnight in Peking, declared the murderer to be an American dentist, but English policeman Graeme Sheppard, 30 years with Scotland Yard, decided that conclusion was flawed, spent years investigating all aspects of the case and came up with an entirely different conclusion. So who did it? Who killed Pamela? This book provides never-revealed evidence and a different perpetrator.