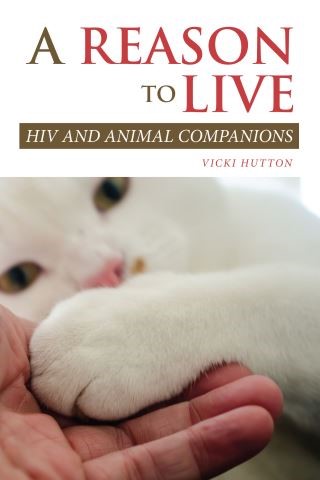 A Reason to Live

A Reason to Live explores the human-animal relationship through the narratives of eleven people living with HIV and their animal companions. The narratives, based on a series of interviews with HIV-positive individuals and their animal companions in Australia, span the entirety of the HIV epidemic, from public awareness and discrimination in the 1980s and 1990s to survival and hope in the twenty-first century. Each narrative is explored within the context of theory (for example, attachment theory, the "biophilia hypothesis," neurochemical and neurophysiological effects, laughter, play, death anxiety, and stigma) in order to understand the unique bond between human and animal during an "epidemic of stigma." A consistent theme is that these animals provided their human companions with "a reason to live" throughout the epidemic. Long-term survivors describe past animal companions who intuitively understood their needs and offered unconditional love and support during this turbulent period. More recently diagnosed HIV-positive narrators describe animal companions within the context of hope and the wellness narrative of living and aging with HIV in the twenty-first century. Bringing together these narratives offers insight into one aspect of the multifaceted HIV epidemic when human turned against human, and helps explain why it was frequently left to the animals to support their human companions. Importantly, it recognizes the enduring bond between human and animal within the context of theory and narrative, thus creating a cultural memory in a way that has never been done before.

Vicki Hutton is an Australia-based writer and academic, specializing in the areas of the human-animal relationship, health psychology, and HIV. Animals have always been an important part of her life, and remain a key focus in her work and family activities. Hutton's recent research project allowed her to combine all areas of interest and create a unique narrative history of the human-animal relationship during the HIV/AIDS-epidemic in Australia and the United States. She currently is a lecturer at an Australian university, and she spends as much time as possible with her many animal companions.