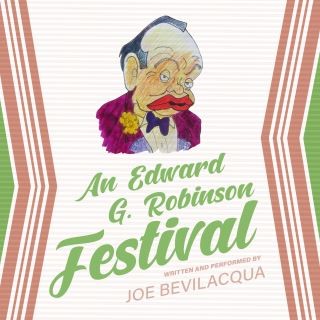 Edward G. Robinson (born Emanuel Goldenberg; Yiddish: ײמאַנועל גאָלדענבערג‎; December 12, 1893 – January 26, 1973) was an American actor of stage and screen during Hollywood’s Golden Age. He appeared in 40 Broadway plays and more than 100 films during a 50-year career and is best remembered for his tough-guy roles as gangsters in such films as Little Caesar and Key Largo.