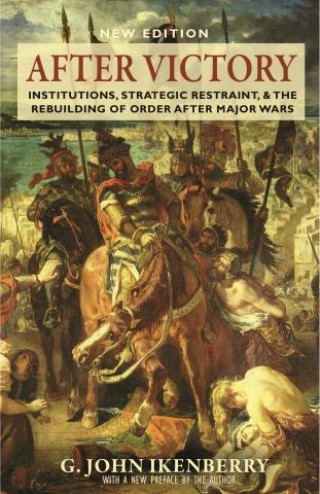 The end of the Cold War was a "big bang" reminiscent of earlier moments after major wars, such as the end of the Napoleonic Wars in 1815 and the end of the world wars in 1919 and 1945. But what do states that win wars do with their newfound power, and how do they use it to build order? In After Victory, John Ikenberry examines postwar settlements in modern history, arguing that powerful countries do seek to build stable and cooperative relations, but the type of order that emerges hinges on their ability to make commitments and restrain power. He explains that only with the spread of democracy in the twentieth century and the innovative use of international institutions—both linked to the emergence of the United States as a world power—has order been created that goes beyond balance of power politics to exhibit "constitutional" characteristics. Blending comparative politics with international relations, and history with theory, After Victory will be of interest to anyone concerned with the organization of world order, the role of institutions in world politics, and the lessons of past postwar settlements for today.