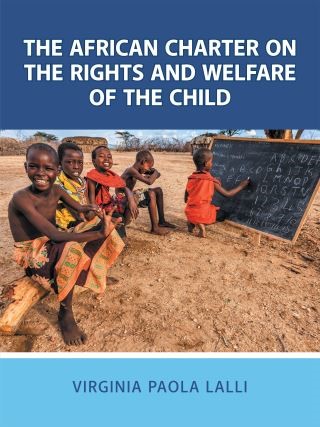 The African Charter on the Rights and Welfare of the Child

The 1989 International Convention on the Rights of the Child (CRC) and the 1990 African Charter on the Rights and Welfare of the Child (ACRWC) are two major international treaties protecting minors. Each treaty gives rise to new perspectives on children’s rights, and enshrine the principles of the best interests of the child and of children’s ownership of rights. The ACRWC incorporates the CRC’s rights while taking into consideration the specificity of the African context, striving to balance the rule of law with local customs. This book seeks to illustrate the rights and duties enshrined in the ACRWC, as well as the responsibilities established therein regarding the protection of minors. The role of the African Committee of Experts on the Rights and Welfare of the Child (ACERWC) will also be examined, in particular its activity of monitoring the States Parties’ implementation of the ACRWC and its institutional powers in exercising its powers. Finally, the book will analyse the progress made by the States Parties to the treaties. The focus will be both on the formal aspect of harmonizing national legal systems and the international rights, and on the substantive “steps required” of States Parties to reach the “opinion of law or necessity” that the ACRWC’s provisions should be perceived, first and foremost, as necessary and socially useful, as well as legally binding.