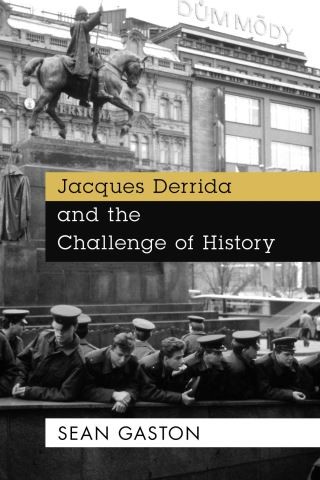 Jacques Derrida and the Challenge of History

This important new book argues that Jacques Derrida’s work can be treated as the basis for a distinctive historiography. The possibility of seeing Derrida not as a philosopher of language but as a philosopher of history has become more apparent with the recent publication of Derrida’s 1964-1965 seminar Heidegger: The Question of Being and History. We now know that the problem of history was at the heart of Derrida’s writing in the mid-1960s, prior to the publication of his best-known work, Of Grammatology (1967).

Arguing that Derrida's scholarship in the 1960s and early 1970s on historicism, historicity and the problem of history can be treated as the basis for a philosophy of history, Sean Gaston focuses on Derrida's work from the mid-1970s to the mid-1990s and his relentless questioning of context, memory and narrative as the delineation of a deconstructive historiography. The book raises a challenge for historians to think about both deconstruction and historiography, arguing that contemporary philosophy can provide a basis for thinking about history in the name of a deconstructive historiography that is not incompatible with rigorous historical scholarship.