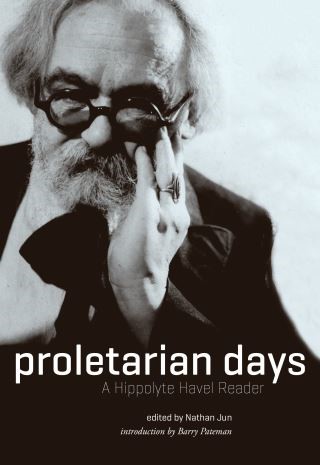 The first collection of writings by Hippolyte Havel, a figure at the center of New York's turn-of-the-century political and artistic circles.