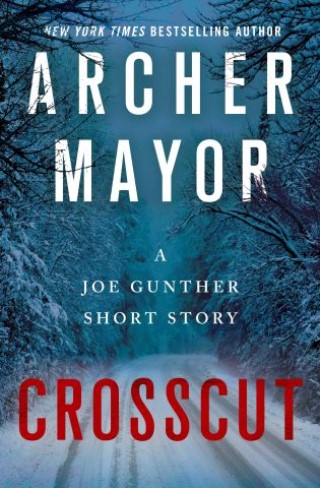 Sammie Martens, raised by a single mother in a chaotic household, returns home after leaving the Army only to have her mother's current boyfriend kick her out of the house. When her mother is arrested the next day on a charge of armed robbery, Sammie is convinced her mother's boyfriend set it up and is now up to no good. Warned to stay away by the seemingly uninterested police, Sammie does exactly the opposite and starts her own investigation.

Includes 3 free chapters of Bomber's Moon, the next book in the Joe Gunther series.

Archer Mayor: ARCHER MAYOR, in addition to writing the New York Times bestselling Joe Gunther series, is a death investigator for the state medical examiner and has twenty-five years of experience as a firefighter/EMT. He lives near Brattleboro, Vermont.