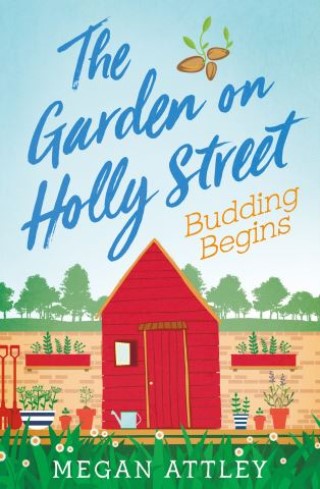 Sometimes you have to dig a little deeper to get the life you want . . . Part Two of the feel-good series The Garden on Holly Street.

After deciding to tend to the garden on Holly Street, Abby has had some shocking news from her ex. Just when she felt like she was settling into Willow Court, he comes along and pushes her backwards again. Being with Gav is so awfully familiar, something she's dreaded and craved in equal measure. As he asks her for help, she faces a decision - should she sew seedlings for her past? Or for her future?

Meanwhile, Ernie is left to babysit himself with his dad away again. Sometimes he quite likes it because he can make the flat a playground. But a playground is only so much fun when you're by yourself. He doesn't really think about what would happen if something went wrong - until something does go very wrong.

Disturbed from his peace and quiet again, Arthur goes to tell the boy to keep the noise down. But as he hears a whimpering coming from inside the flat, he begins to worry - what's happened to Ernie? And how can Arthur help him?

As their lives intersect, what will the residents of Willow Court choose to be for each other? And will the sudden appearance of a handsome gardener be just the distraction Abby needs?