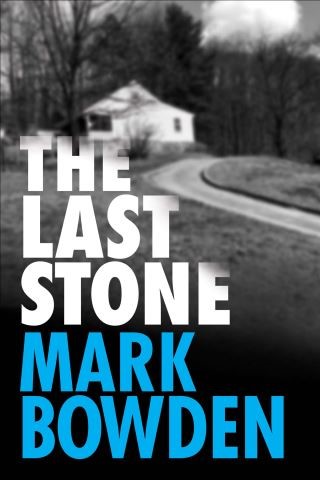 The true story of a cold case, a compulsive liar, and five determined detectives, from the #1 New York Times–bestselling author and “master journalist” (The Wall Street Journal).

On March 29, 1975, sisters Katherine and Sheila Lyons, ages ten and twelve, vanished from a shopping mall in suburban Washington, DC As shock spread, then grief, a massive police effort found nothing. The investigation was shelved, and the mystery endured.

Then, in 2013, a cold case squad detective found something he and a generation of detectives had missed. It pointed them toward a man named Lloyd Welch, then serving time for child molestation in Delaware.

The acclaimed author of Black Hawk Down and Hue 1968 had been a cub reporter for a Baltimore newspaper at the time of the original disappearance, and covered the frantic first weeks of the story. In The Last Stone, he returns to write its ending. Over months of intense questioning and extensive investigation of Welch’s sprawling, sinister Appalachian clan, five skilled detectives learned to sift truth from determined lies. How do you get a compulsive liar with every reason in the world to lie to tell the truth? The Last Stone recounts a masterpiece of criminal interrogation, and delivers a chilling and unprecedented look inside a disturbing criminal mind.

“One of our best writers of muscular nonfiction.” —The Denver Post

“Deeply unsettling . . . Bowden displays his tenacity as a reporter in his meticulous documentation of the case. But in the story of an unimaginably horrific crime, it’s the detectives’ unwavering determination to bring Welch to justice that offers a glimmer of hope on a long, dark journey.” —Time