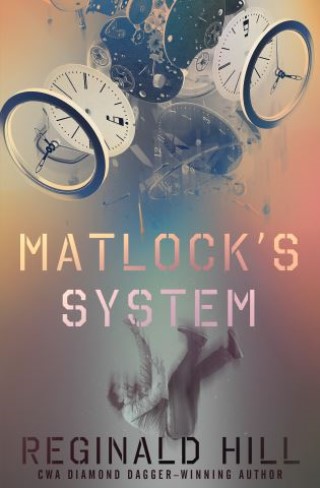 A dystopian thriller of “twisty intrigue” by the award-winning author of the Dalziel and Pascoe mysteries (Publishers Weekly).

Best known for his Dalziel and Pascoe novels, which were adapted into a hit BBC series, Reginald Hill proves himself to be a “master of . . . cerebral puzzle mysteries” in his stand-alone thrillers as well—now available as ebooks (The New York Times).

A national Expectation of Life seemed liked a good idea at the time. Nearly half a century ago, Britain’s overpopulation resulted in a collapsing economy that foretold certain doom. The visionary solution was left to then–Prime Minister Matthew Matlock. The Age Bill was his brainchild. It also became mandatory. To control the population, every English citizen was fitted with a clock heart. Expectation of Life: seventy-five. Matlock was the first. The country followed. But now that he’s reaching his golden years, Matlock wants only to abolish his draconian law. So do others in high places. If Matlock can trust them. And if he still has what it takes to rise against his E.O.L. before time ticks away.