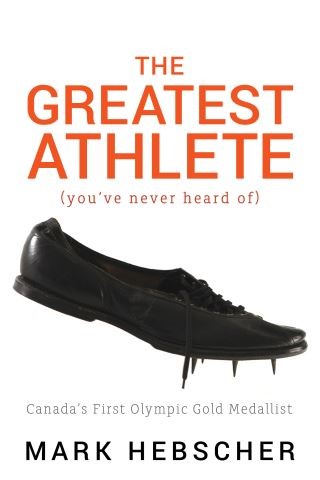 Canada's first Olympic gold medallist couldn't walk until he was ten, and became the greatest runner of his generation.

Who was the first Canadian to Win an Olympic Gold Medal? When Mark Hebscher was asked this simple trivia question, he had no idea that it would lead him on a two year odyssey, researching a man he had never heard of.

Paralyzed as a child and told he would never walk again, George Washington Orton persevered, eventually becoming the greatest distance runner of his generation, a world-class hockey player, and a brilliant scholar. A sports pioneer, Orton came up with the idea of numbered football jerseys and introduced ice hockey to Philadelphia. Orton's 1900 Paris Olympic medals were credited to the United States for seven decades before the mistake was uncovered and rectified. Yet he is virtually unknown in Canada. Finally, his story is being told.