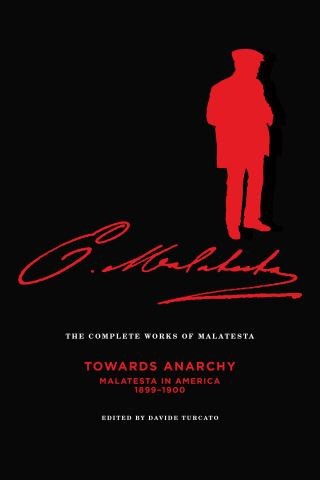 This is the second volume of the Complete Works of Malatesta to be released. This volume is comprised of articles published when Malatesta was in the US and Cuba which ought to make it enticing to American historians and those studying the Italian diaspora. Nunzio Pernicone's introduction was written shortly before he passed away in 2013, AK Press previously published his Carlo Tresca: Portrait of a Rebel (9781849350037) and Italian Anarchism, 1864-1892 (9781904859970).