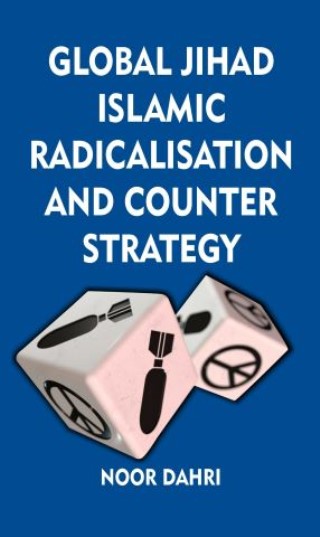 The Jihadist ideology has destroyed the world from East to West. They have tried to implement Shariah Law. People use and abuse religion in order to create fear and anxiety within the victim. Counter Terrorism experts, as well as governmental departments, are fighting on many frontlines. There already exists Islamist ideology that challenges the writ of the governmental authority and other issues that have damaged the democratic values of the state like the right-wing terrorism and ethno-nationalist fundamentalism, such as in Spain and Italy. We are stuck between two world orders, Islamic and democratic world order. Both these powers have now been fighting each other for nearly half a century, from colonialism to political Islamic era till the 21st century when the world became a global village. Terrorists are using new technologies in relations to lure vulnerable people and the western youths are their easy target to recruit. We must apply the right tools to eliminate such ideology that corrupted millions of minds.