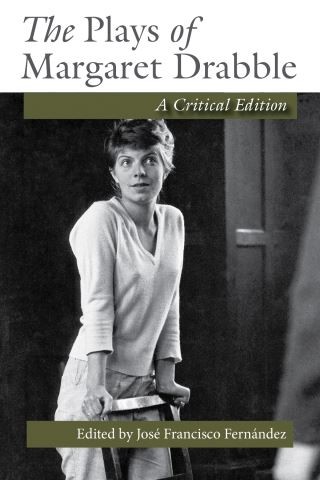 The Plays of Margaret Drabble

Award-winning British novelist Margaret Drabble is renowned for her fiction, stories that gave voice to the new woman of the 1960s and continue to illuminate the conflicting roles of women in the twenty-first century. Drabble’s long affiliation with the theatrical world also inspired her to experiment with
the dramatic form. She wrote two plays—one for television, Laura (1964), and one for the stage, Bird of Paradise (1969). Fernández’s penetrating new critical edition makes both plays available for the first time, giving Drabble fans a new vantage point from which to understand her work. In Laura and Bird of Paradise, Drabble mines the familiar territory of social class, domestic life, and questions of destiny, which have been the hallmark of her writing. Asin her novels, both plays reveal a deep curiosity about the world and a piercing commentary on the social issues of her time. The volume’s introduction and accompanying critical essays give valuable insight into the plays’ historical and social context, and explore the artistic solutions that an accomplished
author of fiction found when writing for the stage. Offering a fascinating complement to Drabble’s prodigious oeuvre, this volume also provides a glimpse into a specific period in English letters, one that shaped an influential generation of writers.