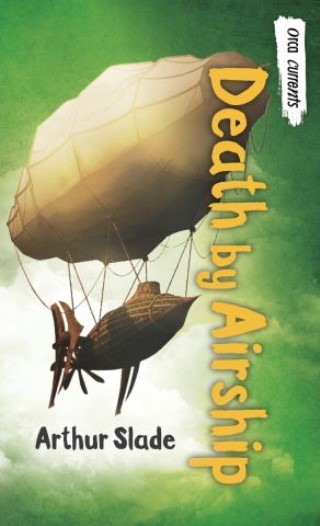 Prince Conn will never be king. And that's just fine with him. He's ninth in line for the pirate throne and is quite happy to sail the skies in his airship with his crew of cheery misfits, plundering as they go. But one by one his siblings are being murdered, in tragic fires, violent cannon attacks or mysterious poisonings. Soon all fingers are pointing toward Conn as the mastermind. To prove his innocence, Conn must make his way to Skull Island, navigating his airship through a gauntlet of villains, explosions and betrayals. Can he reach his father's kingdom before it's too late? Or will he suffer the same fate as the rest of his family?