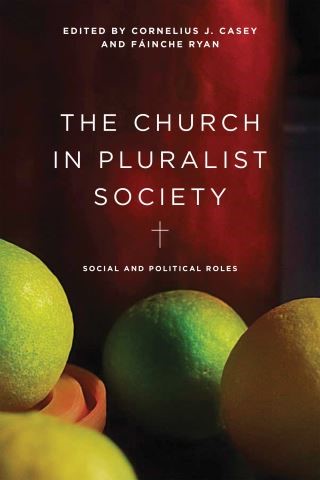 The Church in Pluralist Society

Vatican II opened new pathways to engagement with societies shaped by modernity. Its project could be read as an attempt to interpret the stance of the church in relation to the whole project of modernity. The fundamental presumption of this collection of essays is that it is timely, indeed imperative, to keep alive the question of the church's self-understanding in its journey alongside "the complex, often rebellious, always restless mind of the modern world." Cornelius J. Casey and Fáinche Ryan have assembled some of the most prominent commentators on ecclesiastical and social-political engagements from the fields of theology, political philosophy, social theory, and cultural criticism. The contributors present differing perspectives on the role of the church. Some argue that pluralism is here to stay. Others point out that the liberal pluralism of contemporary society is aggressively powered by global corporate consumerism. This book, with its variety of voices, explores these issues largely from within the Catholic tradition. The role of the church in a pluralist society is a narrative that is being written by many people at many different levels of the church.