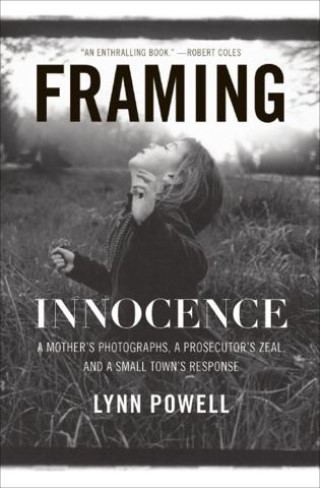 A Mother's Photographs, a Prosecutor's Zeal, and a Small Town's Response

The harrowing true story of a mother whose innocent photos of her daughter resulted in child pornography charges—“an enthralling book” (Robert Coles).

When Oberlin, Ohio, resident Cynthia Stewart dropped off eleven rolls of film at a drugstore near her home, she had no idea that two snapshots of her eight-year-old daughter would cause the county prosecutor to arrest her, take her away in handcuffs, threaten to remove her child from her home, and charge her with crimes that carried the possibility of sixteen years in prison. Thankfully, Cynthia’s community came to her defense and supported her through the long legal battle.

This “fascinating . . . immediate and compelling” story plumbs the perfect storm of events that put a loving family in a small American town at risk (Booklist).