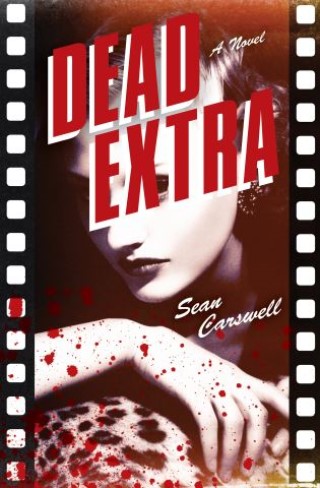 A WWII vet wrongly reported dead is on the hunt for his wife’s killer in a “tough-as-nails hardboiled mystery” by the author of The Metaphysical Ukulele (Publishers Weekly).

Los Angeles, 1946. Ex-cop and WWII vet Jack Chesley spent years in a German POW camp. But when he finally returns home to Los Angeles, he finds a new kind of torment waiting for him. It seems that after Jack was declared dead, his wife, Wilma, died a year later. The police said it was an accident. But Wilma’s twin sister believes it was murder.

Setting out to find Wilma’s killer, Jack follows a dangerous trail through LA’s most unwelcoming corners—from the boozy booths of Musso and Frank Grill, to the Camarillo mental hospital, and a dirty motel where blackmailers shoot even dirtier movies. In the spirit of noir masters like Cain and Chandler, Dead Extra explores new shadows on the seedy side of midcentury Southern California.