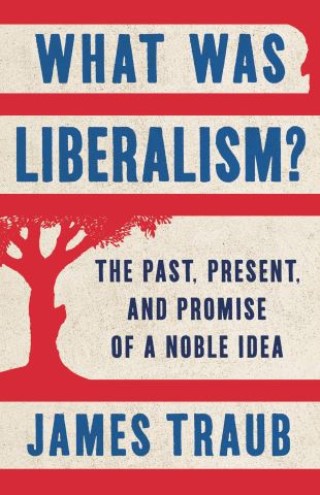 The Past, Present, and Promise of a Noble Idea

A sweeping history of liberalism, from its earliest origins to its imperiled present and uncertain future
Donald Trump is the first American president to regard liberal values with open contempt. He has company: the leaders of Italy, Hungary, Poland, and Turkey, among others, are also avowed illiberals. What happened? Why did liberalism lose the support it once enjoyed? In What Was Liberalism?, James Traub returns to the origins of liberalism, in the aftermath of the American and French revolutions and in the works of such great thinkers as John Stuart Mill and Isaiah Berlin.
Although the first liberals were deeply skeptical of majority rule, the liberal faith adapted, coming to encompass belief in not only individual rights and free markets, but also state action to provide basic goods. By the second half of the twentieth century, liberalism had become the national creed of the most powerful country in the world. But this consensus did not last. Liberalism is now widely regarded as an antiquated doctrine. What Was LIberalism? reviews the evolution of the liberal idea over more than two centuries for lessons on how it can rebuild its majoritarian foundations.