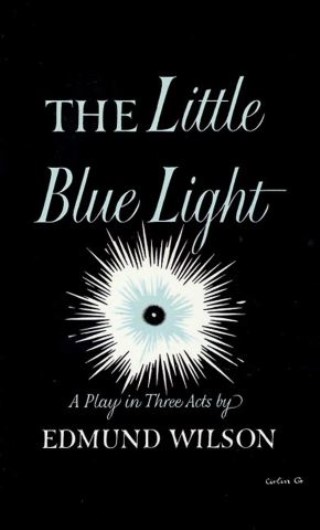 A Play in Three Acts

Little Blue Light: A Play in Three Acts from the leading literary critic of his generation, Edmund Wilson

The characters in Little Blue Light include an old-fashioned newspaperman who has become editor of a literary magazine and is making his last stand for liberalism; his brilliant, egoistic wife, who is at once intensely ambitious and dissatisfied with everything she gets; a neurotic returned expatriate, who has found out how to exploit his neurosis by writing; the editor's twenty-six year-old secretary, who represents everything most admirable in the prep school and college tradition till he is subjected to the pressure of the contemporary world; and a mysterious moralizing gardener of indeterminate nationality.

This horrifying satirical play is a study of American types and a comment on social tendencies. It has something of the author's Memoirs of Hecate County, something of the late George Orwell's 1984, and something of Charles Addams's New Yorker cartoons