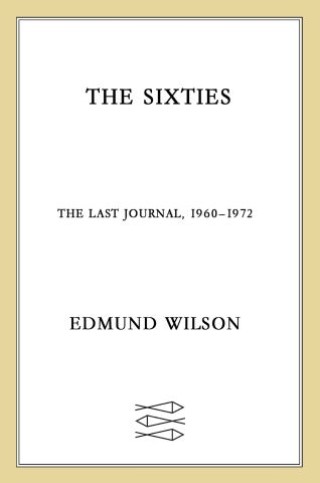 The last of Edmund Wilson's posthumously published journals turned out to be one of his major books, The Sixties: the Last Journal, 1960–1972--a personal history that is also brilliant social comedy and an anatomy of the times.

Wilson catches the flavor of an international elite -- Stravinsky, Auden, Andre Malraux, and Isaiah Berlin -- as well as the New York literati and the Kennedy White House, but he never strays too far from the common life, whether noting the routines of his normal neighbors or the struggle of his own aging.

"Candor and intelligence come through on every page--in this always absorbing journal by perhaps the last great man of American letters." - Kirkus Reviews