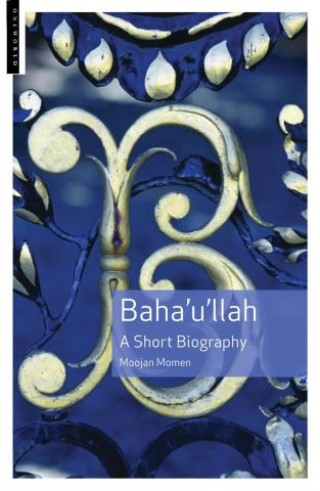 Worldwide in its membership and increasingly being recognized as the youngest of the world religions, the Baha’i Faith is enjoying rapid expansion. In this captivating book, Moojan Momen gives a brief survey of the life, the works, and the teachings of Baha'u'llah, its founder. Covering the resistance he encountered - including successive forced exiles and vitriolic opposition - this is a carefully constructed account of the eventful life of this influential nineteenth-century religious figure. Comprehensive and yet concise, this is a perfect book for anyone interested in knowing more about the Baha’i Faith and its founder.

Moojan Momen: Dr Moojan Momen has lectured at many universities on topics in Middle Eastern studies and religious studies. He is a Fellow of the Royal Asiatic Society and the author of many books on world religions including Baha'u'llah: A Short Biogrpahy, also published by Oneworld.