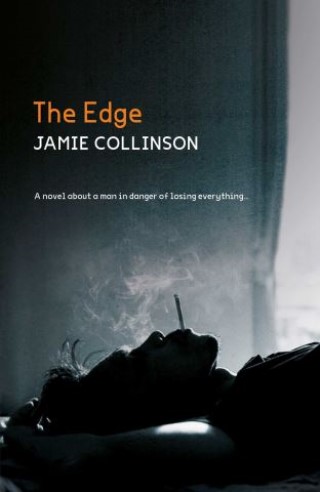 WHEN LIFE ON THE BRINK IS ALL YOU KNOW…

Substance-fuelled partying, endless women and a slew of smash records are music hotshot Adam Fairhead’s lifeblood. But when an avoidable accident occurs under his drug-addled watch, he is forced to re-evaluate the life he has created.
Increasingly disillusioned with what once seemed so pulsatingly cool, Adam begins to question everything.

Jamie Collinson: Jamie Collinson was born in 1980 in Lincolnshire, England. He grew up in Leeds, then moved to London to study English Literature at King’s College. He works in the music industry, including a period at the independent label Ninja Tune, with artists such as Wiley, Roots Manuva, Bonobo and Young Fathers. In 2012 he moved to Los Angeles to run the company’s American headquarters. His fiction has been included in various magazines and anthologies, and he’s written non-fiction pieces for Guardian Online, Caught by the River, Somesuch Stories, and a number of British and American print magazines.