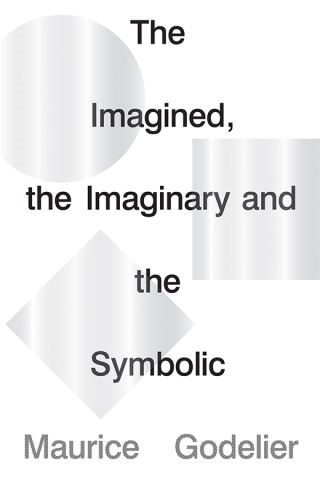 The Imagined, the Imaginary and the Symbolic

What you imagined is not always imaginary, but everything that is imaginary is imagined. It is by imagining that people make the impossible become possible. In mythology or religion, however, those things that are imagined are never experienced as being imaginary by believers. The realm of the imagined is even more real than the real; it is super-real, surreal.

Lévi-Strauss held that "the real, the symbolic and the imaginary" are three separate orders. Maurice Godelier demonstrates the contrary: that the real is not separate from the symbolic and the imaginary. For instance, for a portion of humanity, rituals and sacred objects and places attest to the reality and therefore the truth that God, gods or spirits exist. The symbolic enables people to signify what they think and do, encompassing thought, spilling over into the whole body, but also pervading temples, palaces, tools, foods, mountains, the sea, the sky and the earth. It is real.

Godelier's book goes to the strategic heart of the social sciences, for to examine the nature and role of the imaginary and the symbolic is also to attempt to account for the basic components of all societies and ultimately of human existence. And these aspects in turn shape our social and personal identity.

Maurice Godelier: Maurice Godelier is a world-renowned anthropologist. Among the many honors he has received are the CNRS Gold Medal and the Alexander von Humboldt prize. His major works include The Making of Great Men, The Metamorphoses of Kinship, The Enigma of the Gift, In and Out of the West, and, more recently, Lévi-Strauss: A Critical Study of His Thought.