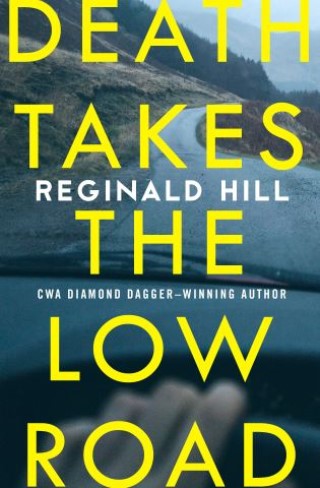 A novel of spies and suspense in Cold War Scotland from a Diamond Dagger–winning author known for delivering “immensely satisfying thrillers” (Orlando Sentinel).

William Blake Hazlitt is in hiding on Scotland’s picturesque Isle of Skye, roughing it in a canvas tent and watching tourists from a distance through binoculars. His disappearance has not raised any alarms so far at the university where he works as an administrator. But Caroline Nevis, the young American student he’s been seeing, is growing more concerned about his sudden, mysterious vacation. Now she’s decided to investigate.

What Caroline doesn’t know is that Hazlitt has a secret—and that she’s not the only one looking for him. She is about to engage in a dangerous race with both British and Soviet agents . . .

“Reginald Hill’s stories must certainly be among the best now being written.” —The Times Literary Supplement

“One of the best mystery writers around today.” —Publishers Weekly