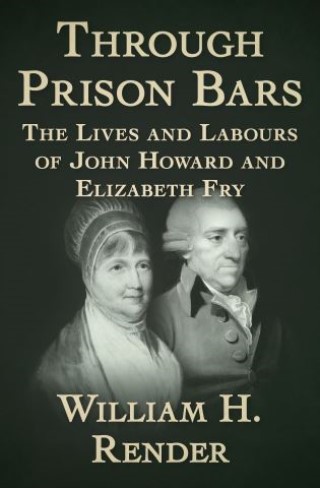 The Lives and Labours of John Howard and Elizabeth Fry

A fascinating look—first published in 1894—at two philanthropists known as the “Prisoner’s Friends” and the early history of prison reform.

Prisons in England were once dark, inhumane places lacking any regulations. The facilities were poorly managed and unsanitary, and prisoners were treated like animals. One man and one woman, the “Prisoner’s Friends,” sought to change that.

Through Prison Bars is an in-depth account of John Howard and Elizabeth Fry and their work in the prison reform movement in Great Britain and Europe that began in the eighteenth century and continued into the nineteenth. Author William H. Render explores their childhoods and family lives, deeply spiritual backgrounds—Howard was a Calvinist while Fry was a dedicated Quaker—and early days in prison philanthropy, as well as what motivated them to get involved in the first place: Howard’s early days as the high sheriff of Bedfordshire and Fry’s visit to the women’s prison at Newgate in London.

Neither Howard nor Fry stopped their work with just one jail. They dedicated their lives to serving God and man, and their stories have the power to inspire similar dedication in generations to come.