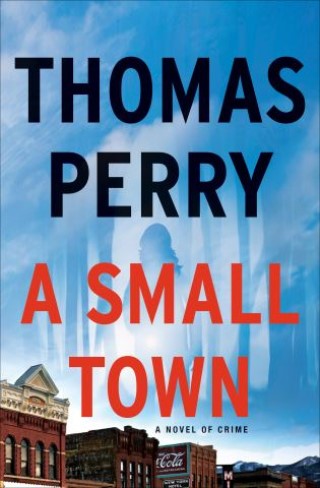 A Novel of Crime

A small-town cop seeks vengeance on twelve escaped inmates in this novel of “jaw-dropping twists . . . crisp in execution and thrilling until the very end” (The Wall Street Journal).

When twelve inmates pull off an audacious prison break, it liberates more than a thousand convicts into the nearby small town. The newly freed prisoners rape, murder, and destroy the quiet community—burning down homes and businesses. An immense search ensues, but the twelve who plotted it all get away.

After two years, the local and federal police agencies have yet to find them. Then, the mayor calls in Leah Hawkins, a local cop who lost a loved one that terrible night. She’s placed on sabbatical to travel across the country learning advanced police procedures. But the sabbatical is merely a ruse. Her real job is to track down the infamous twelve—and kill them.

Leah’s mission takes her from Florida to New York and from the beaches of California to an anti-government settlement deep in the Ozarks. But when the surviving fugitives realize what she’s up to, a race to kill or be killed ensues in this nonstop tale of vengeance from the Edgar Award–winning author of The Butcher’s Boy.

“Leah proves to be both a brilliant detective and a cunning predator.” —Associated Press