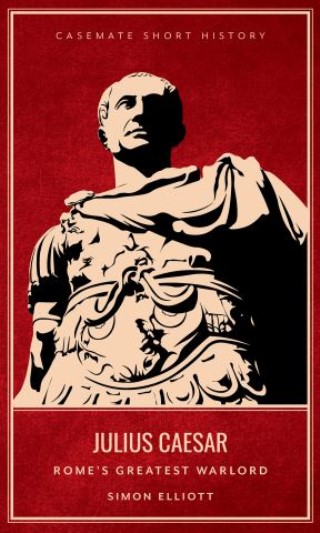 A look at the remarkable military career of ancient Rome’s most celebrated leader.

Born into an aristocratic family, Julius Caesar has been an inspiration to countless military commanders over the past two millennia. His early military campaigns, part of his progression along the cursus honorum, ranged from the East to Spain to the early Roman civil wars. His participation in the Gallic Wars as well as his incursions into Britain are known mainly through his own published commentary on said events.

Written by a prominent historian and archaeologist, this concise volume details Caesar’s military life and the role it played in his political career. From his youth through the civil wars that resulted in his becoming the dictator of Rome, Caesar has left a remarkable legacy.