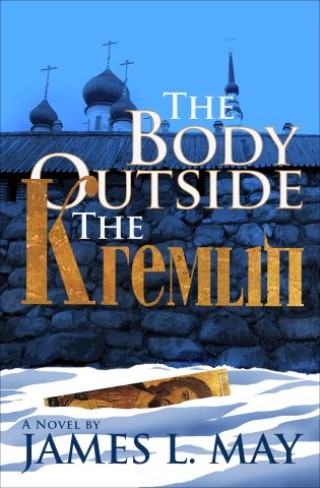 The Body Outside the Kremlin

A suspenseful new murder mystery set in a crumbling monastery–turned–Soviet prison in the early twentieth century.

In a former monastery on an island in the White Sea, now taken over by the Bolsheviks, young mathematician Tolya Bogomolov is serving a three-year sentence, watched over by a skeleton crew of secret policemen. Some prisoners are consigned to forced labor while others sit at comfortable desks. So Tolya has been cultivating an acquaintance with Gennady Antonov that he hopes will lead to a better work assignment—maybe even a little more bread in his ration—especially now, with the brutal winter fast approaching.

Gennady holds a privileged position restoring the monks’ seized collection of icons. But when his body is discovered floating frozen in the bay, Tolya’s connection with him is no longer advantageous—it’s downright dangerous.

At first, the authorities question Tolya. But he’s mystified when they assign him to assist the elderly detective investigating the case. While he’d rather find the real killer than have the murder pinned on him, digging into Gennady’s secrets will turn up mysteries that could turn Tolya into the next victim . . .