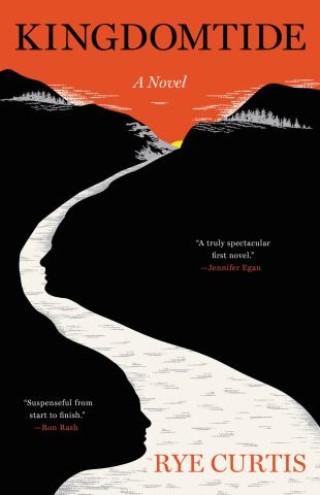 AN O, THE OPRAH MAGAZINE BEST BOOK OF JANUARY
The lives of two women -- the sole survivor of an airplane crash and the troubled park ranger leading the rescue mission -- collide in this "gripping" novel of tough-minded resilience (Vogue).
The sole survivor of a plane crash, seventy-two-year-old Cloris Waldrip is lost and alone in the unforgiving wilderness of Montana's rugged Bitterroot Range, exposed to the elements with no tools beyond her wits and ingenuity. Intertwined with her story is Debra Lewis, a park ranger struggling with addiction and a recent divorce who is galvanized by her new mission to find and rescue Cloris.
As Cloris wanders mountain forests and valleys, subsisting on whatever she can scavenge, her hold on life ever more precarious, Ranger Lewis and her motley group of oddball rescuers follow the trail of clues she's left behind. Days stretch into weeks, and hope begins to fade. But with nearly everyone else giving up, Ranger Lewis stays true until the end.
Dramatic and morally complex, Kingdomtide is a story of the decency and surprising resilience of ordinary people faced with extraordinary circumstances. In powerful, exquisite prose, debut novelist Rye Curtis delivers an inspiring account of two unforgettable characters whose heroism reminds us that survival is only the beginning.