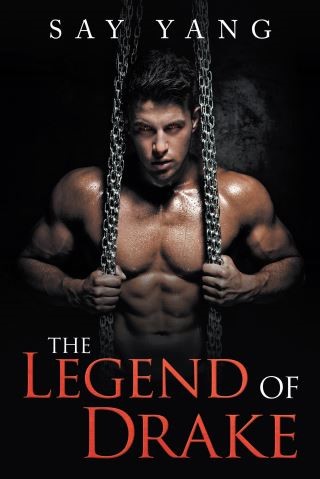 The Legend of Drake

In the beginning, there was peace in the Kingdom of Gamore. Evil did not exist. Things like monsters, demons, ghouls, and goblins were mere fairy tales told as bedtime stories to keep children from causing trouble at night. Then, things changed. Vampires, werewolves, and demons roamed the earth freely and caused havoc. According to prophecy, a child would be born under unusual circumstances and restore good to the land while seeking vengeance on evil ones, punishing them for what they had done. Rose is of royal descent, hidden for her own protection. She becomes a nun who gives birth to Drake. Tragically, she is later raped and murdered. Alone in the world with no one to guide him except the darkness within, Drake seeks vengeance for his mother’s death. Unsure of his own abilities, he grows to become a powerful demon hunter. Finally finding love and romance along the way, Drake could stop to enjoy life as a family man, or will destiny drag him away to fulfill his prophesized duty?