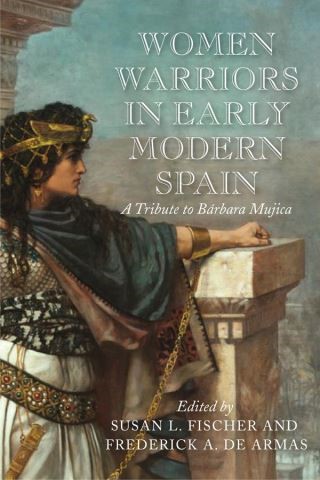 A Tribute to Bárbara Mujica

Although scholars often depict early modern Spanish women as victims, history and fiction of the period are filled with examples of women who defended their God-given right to make their own decisions and to define their own identities. The essays in Women Warriors in Early Modern Spain examine many such examples, demonstrating how women battled the status quo, defended certain causes, challenged authority, and broke barriers. Such women did not necessarily engage in masculine pursuits, but often used cultural production and engaged in social subversion to exercise resistance in the home, in the convent, on stage, or at their writing desks.

Distributed for the University of Delaware Press